I flew back to New York for Labor Day weekend with all the gusto to create a new blazer. Last weekend I had it in me to create a new (hot pink) blazer. It was the first garment I had completed in a long time and it felt really good. So all week I fantasized about what I’d make this weekend. I thought I had solved the issue of having moved all my sewing stuff to LA, but I quickly realized that dealing with a borrowed sewing machine and the lack of essentials such as fabric scissors, the task was just too tedious.

Enter bad DIY idea number two: create a chain + friendship bracelet… without all my jewelery making supplies. Well, I did it! But it took forever (almost literally) and I discovered some super ghetto ways of lengthening chain, using hammer-pliers (yeah, I have no idea where those came from, there will be a photo below), and making jump rings with ghetto-hammer-pliers. Well, here it is… 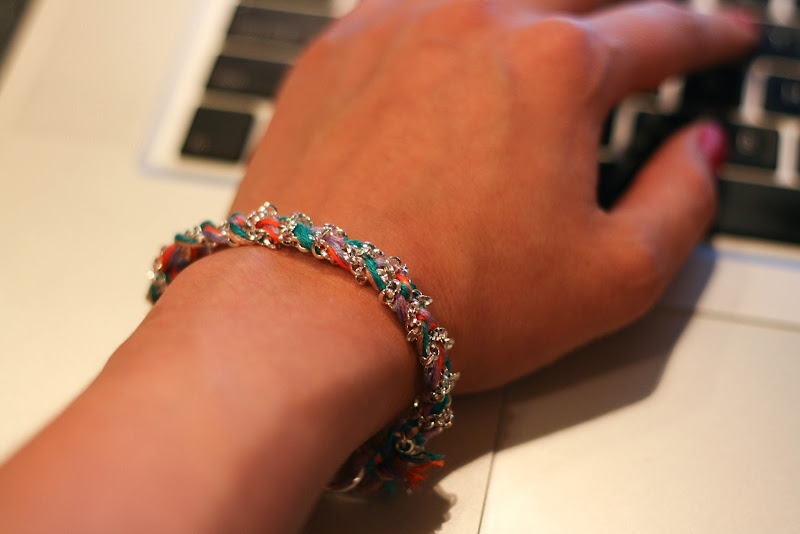 Inspiration came from all the chain + embroidery floss bracelets I’ve seen out there. Yes, I’m jumping on the bandwagon super late, but I don’t care. I also was inspired by the Fall 2012 Panetone colors! Since I was a friendship bracelet making fiend as a child, I basically own all of the colours of the rainbow of embroidery floss that could possibly exist. I figured we might as well get ready for fall since it’s September already. While I really don’t want summer to end, I can’t wait to see a gorgeous New England autumn. I swear, Maratha Stewart style autumns do exist. 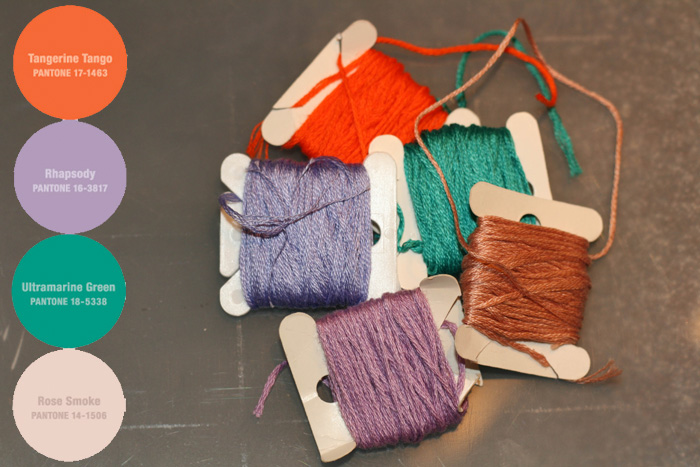 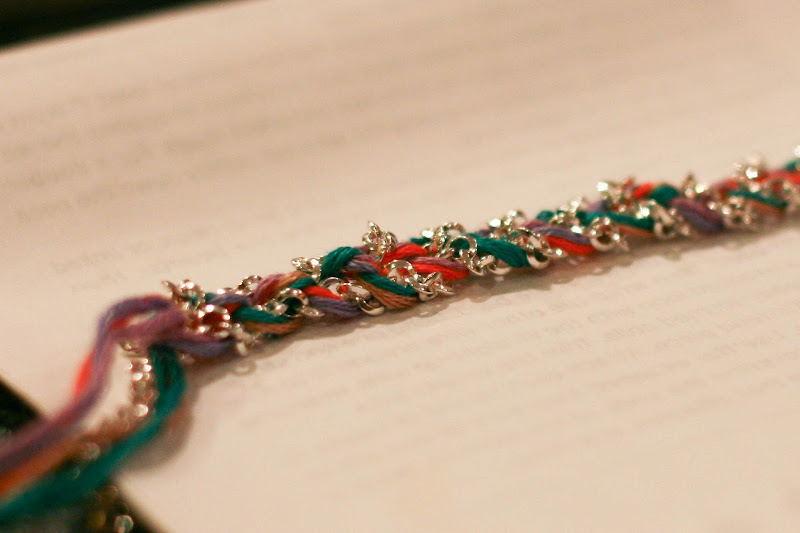 Here are the directions assuming you’re NOT going to use ghetto-hammer-pliers and will actually have a pair of scissors.

What you will need: 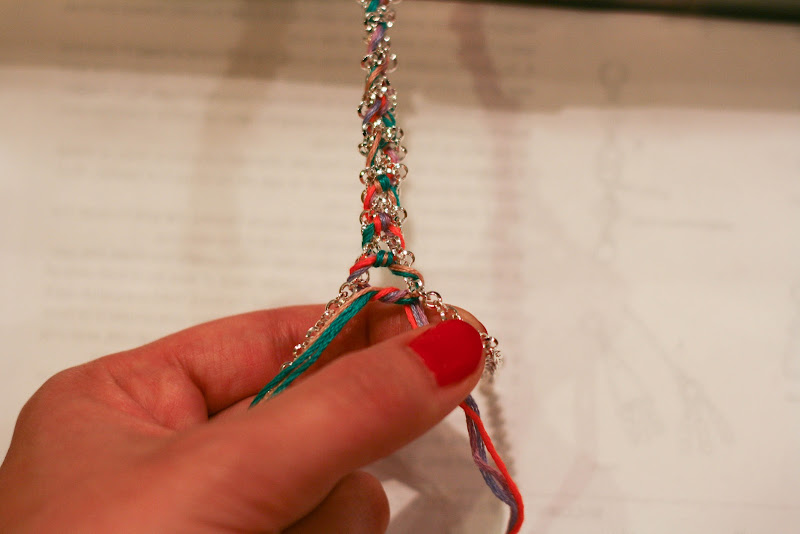 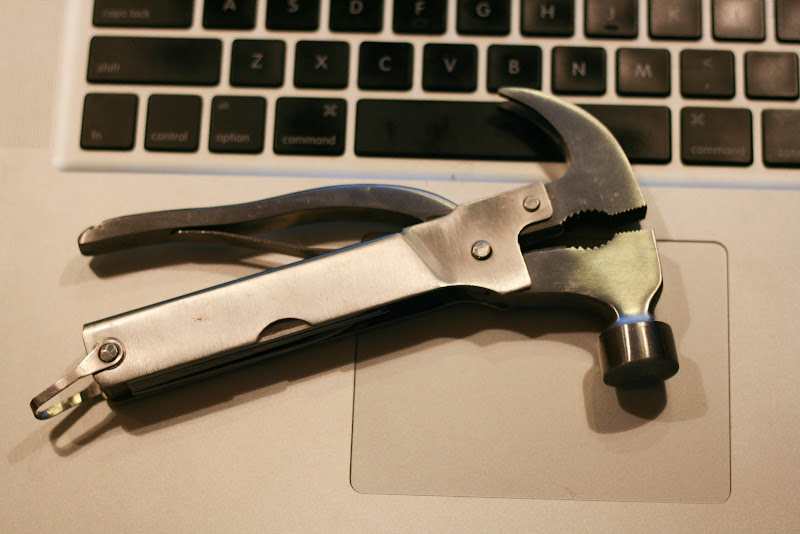 NOBODY knows what this tool is. Seriously. If you know what this is, please let me know. Haha.